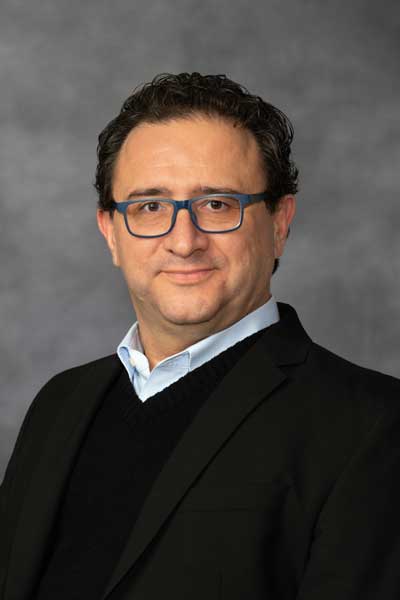 2014 Ph.D. in Sociology, University of Amsterdam

1997 M.A. in Sociology, State University of New York at Binghamton

Volkan Aytar received his Ph.D. degree from the University of Amsterdam. His recent academic work concentrated on the processes of gentrification and the patterns of leisure consumption in multicultural cities including Istanbul and Amsterdam. He previously worked as the director of Bahcesehir University (BAU) Creative Industries Center and as the chair of the Department of New Media at BAU Faculty of Communication in Istanbul, Turkey where he taught for the last decade. He was a guest researcher at the Max Planck Institute for Ethnic and Religious Diversity in Goettingen, Germany. Apart from his academic studies, he worked as an administrator at the non-governmental sector in Istanbul, coordinating research and advocacy activities geared towards supporting Turkey’s democratization efforts. He has previously taught sociology at Sabanci University, Istanbul. In the US, he taught at the State University of New York at Binghamton, Department of Sociology. While in New York, he also worked as an editorial staff member for the Political Handbook of the World. You can find more information about professor Aytar on his personal website.

“Legacies, Continuities, and Breaks: Musical Entertainment in the Byzantine and Ottoman Empires and the Republic of Turkey,” in A. C. Gedik (ed.) Made in Turkey: Studies in Popular Music, Routledge, London & New York, 2018.