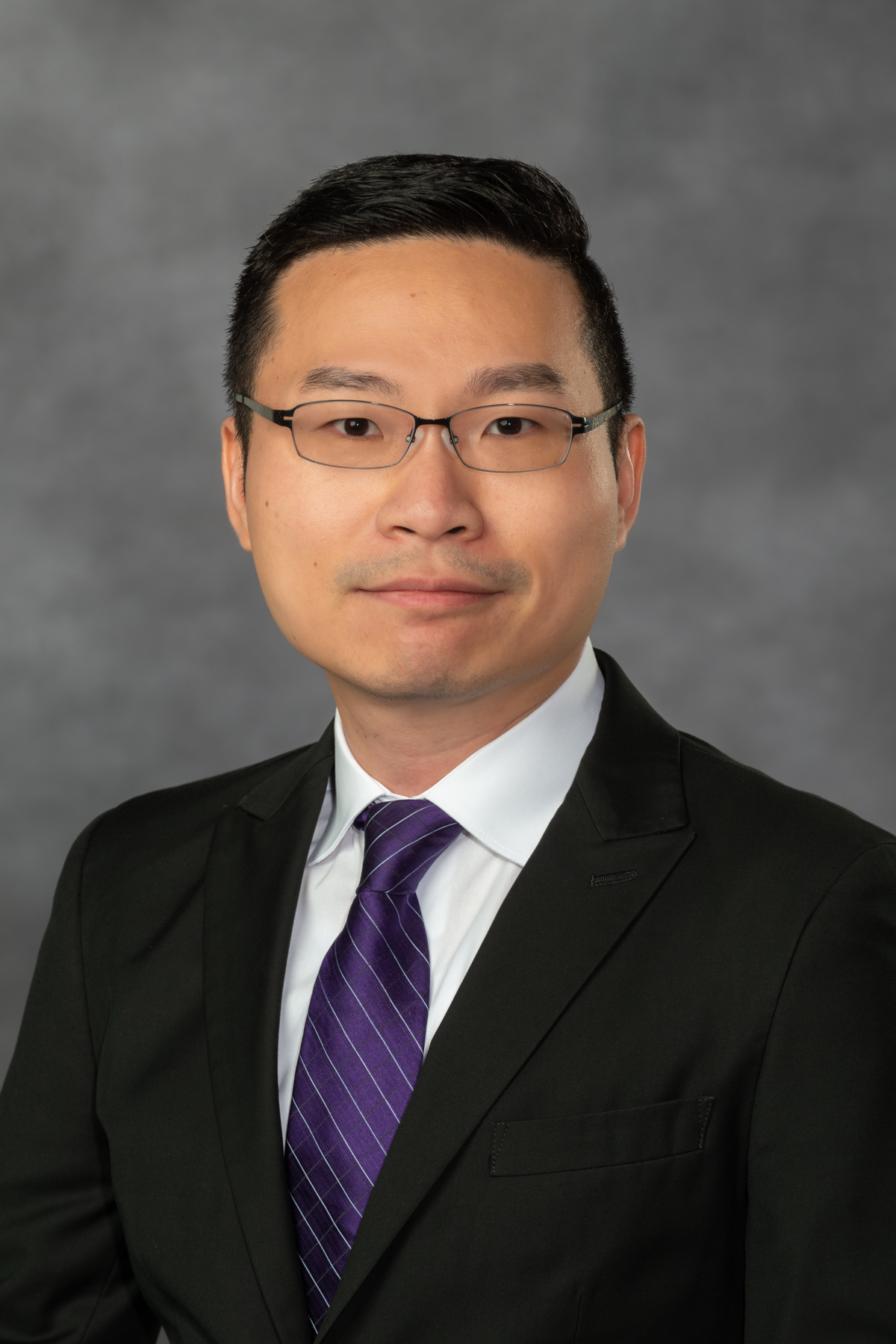 Master’s thesis: Doing Soldier as a Male Ritual: A Study of the Service Process of Conscripted Soldiers’ Masculinities in Taiwan (2000–2006)

Ying-Chao Kao, Ph.D., is an Assistant Professor of Sociology at Virginia Commonwealth University. He received his Ph.D. in Sociology from Rutgers University in 2018. His research interests include sexualities, gender and masculinities, global religions, and inequalities. His current research tracks the global flows of Christian conservative activism, exploring how Taiwanese and American pro-family organizations have shaped and mobilized the global structures to oppose the sexual citizenship of the tongzhi (LGBTQI+) people. The ongoing globalized oppositional moral movements against marriage equality and “tongzhi education” are particularly examined in the contexts of neo-liberalism, geopolitics, and hetero-hegemony. Bridging the sociological research on religion, sexualities, and transnationalism, Kao’s analysis relates sexual politics and the resurgence of global Christianity to reveal the transnational networks of social conservatism and critically examine the changes in global inequalities.

Professor Kao has published his work in the journals Contexts, Sexuality Research in China (in English), and Gender Equity Education Quarterly (in Chinese). His research on military masculinity was published in East Asian Men: Masculinity, Sexuality, and Desire (Palgrave, 2017) and Masculinities in a Global Era (Springer, 2013 and co-authored with H-D Bih). His traditional Chinese translation of Laud Humphreys’ Tearoom Trade: Impersonal Sex in Public Places (Socio, 2016) won the Editorship Award at the Taipei International Book Exhibition in 2017.